The Maintenance/Control Building includes several offices and lab rooms as well as a large maintenance shop with a separate 2.5 ton bridge crane. Two entry vestibules and several louver openings and windows were included in the exterior of the building. This building was erected simultaneously with the Engine Hall. 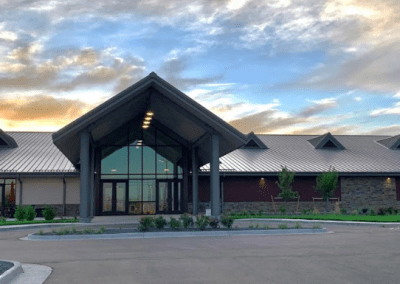 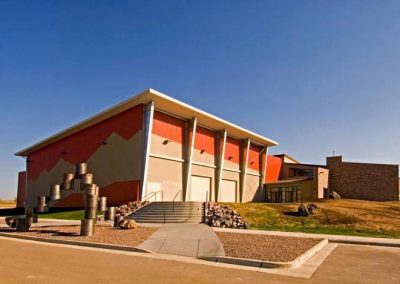 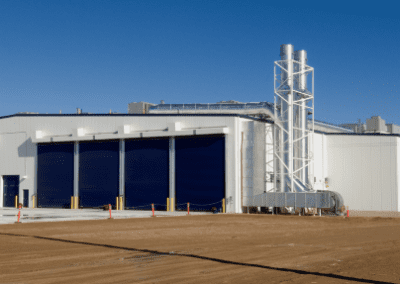 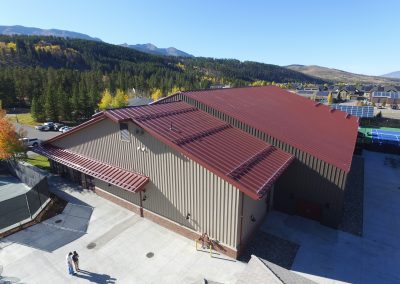